Trying to capture my Father's (Dan Lickly) history with NASA and a few of my own stories as well. Last name is pronounced likely, get it! 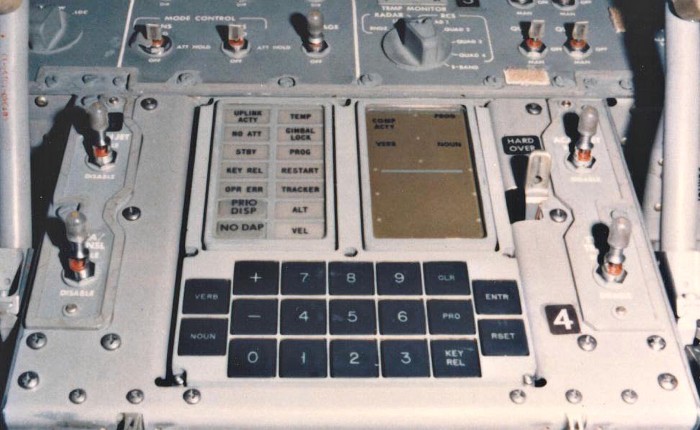 One of the early challenges between the engineers and the astronauts was the amount of human intervention especially with the guidance systems.  The Astronauts naturally being pilots wanted complete control while the engineers lobbied for automation.

As Dan put it jokingly, they wanted to fly with white scarfs around their neck waving in the breeze.

To their credit, the Apollo astronauts were a dramatically different breed then the Mercury ones.  The Mercury pilots were a bit more the swashbucklers while the second wave were all highly educated and most with advanced engineering degrees,

Rusty Schweickart, Jim McDivitt & Dave Scott were the Apollo 9 crew.  For the better part of a year and half, they stationed themselves at the M.I.T Instrumentation Lab (the precursor to Draper Lab circa 1963).  The M.I.T team worked with them to make sure things were done correctly.  Dan recalls they made fun of Dave, asking them to repeat things because Dave picked things up slowly.  ( He had a masters degree in aeronautics from M.I.T.).

During his many briefings of the Astronauts, Dan remembered they asked a lot of questions, good questions.  One Astronaut in particular Dan recalls asking many detailed and significant questions, and made it hard for him to get through his presentation, afterwards he asked who was that guy?  His name was Neil Armstrong, who they didn’t know at the time would be the first man to walk on the moon.  Dan even remembers that Neil Armstrong was so thorough that he had a wind tunnel installed at his home.

Back to man vs machines. The team at the Instrumentation Lab developed a legal sequence matrix (my interpretation not the official name) to help prevent mistakes. This matrix essentially outlined logical next sequences from any given state and these were allowable program codes to enter, all others would be not available.  For example, if the lunar module was on the moon, a pre-launch program would not be an option.  Similarly, if they were in orbit of the moon, an earth re-entry program would be unavailable.  Sounds good to me right?

Well, let’s remember the time, these guys put a man on the moon with the compute power of a hand held calculator, a 10 year old calculator, with less horse power than your iPhone 5 or 6! 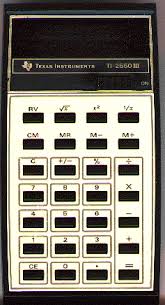 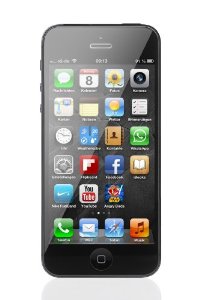 We are not talking Gigabytes, nor megabytes but more like kilobytes, well it was actually “Core Rope memory”. As I recall this memory was actually made by women in the textile mills, but that’s story for another time. At that time, a megabyte cost a million dollars.

Let’s just assume memory was at a premium.  So, enter Chris Kraft, Kraft was NASA’s first flight director. He was on duty during such historic missions as America’s first human spaceflight, first human orbital flight, and first spacewalk. At the beginning of the Apollo program, Kraft retired as a flight director to concentrate on management and mission planning. So in other words, for Apollo, he was the man!.  Well, at some point, Chris decided to save memory and that they should delete the legal sequence matrix because his “Astronauts were so well trained that they wouldn’t make a mistake.”   So he had the Instrumentation Lab remove it.

During a conference on the Apollo Guidance System (circa 2001/2002), Margaret Hamilton reflected “So we were very worried that what if the astronaut, during mid-course, would select pre-launch, for example? Never would happen, they said. Never would happen. (Laughter) It happened.”

During every Apollo flight, they would man headphones 24 hours a day in a kind of command post. About 2:00 o’clock in the afternoon, they were listening to the astronauts on the phones. All of a sudden Jim Lovell says “Oh oh.” And everybody said, “What’s oh oh?” He said “I think I just did something wrong.” I don’t know who was on the phones at NASA, and the people at NASA were all monotones. I mean, you could have an earthquake and they wouldn’t say much. So he said, “What did you do wrong?” “I think I keyed in PO1 and I’m in rendezvous. Did anything happen? Is that okay?” (Laughter) Of course, they didn’t know whether it was okay at NASA at all, and so they asked us. I guess we didn’t know if it was okay right away but it turned out it was not okay.

And Dan leaped into action, I remember him furiously spending the next I would say hour tracing through the listing, going through the situation of what would happen if you were in rendezvous and you keyed in PO1. It was quite a detective adventure. It turned out that Lovell had wiped out all of his erasable memory and all of his navigation, the correlations that he had been taking up, and all of the settings that he had done. He had pretty much corrupted the whole memory.

According to Dan, “We went and simulated what he did and checked memory, location by locaiton to see what it was before he pulled his boob boo to see how much was corrupted and how much was ok.  We were lucky, but not as lucky as the guy who did it (Jim Lovell) as he was in space.

Dan -“The thing is, the Astronauts were supremely trained, they were smart, they were talented, but you can’t account for spending days in space, with little sleep, stress… that’s when accidents happen. Sleep deprivation is a real problem”